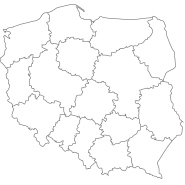 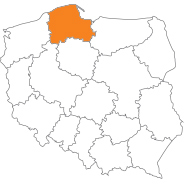 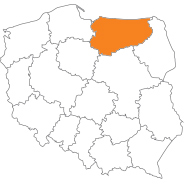 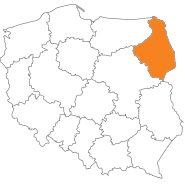 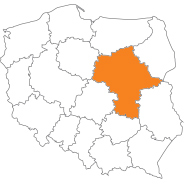 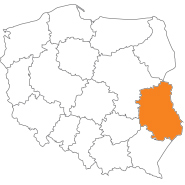 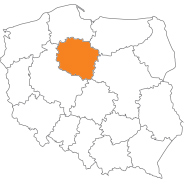 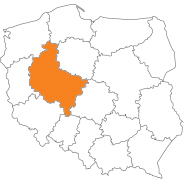 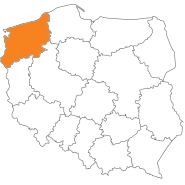 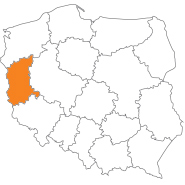 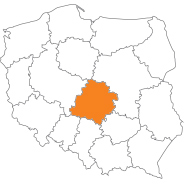 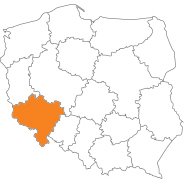 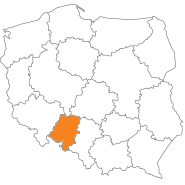 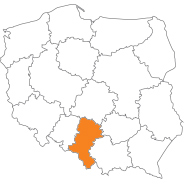 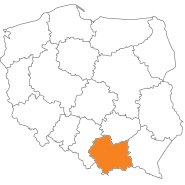 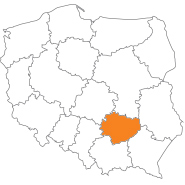 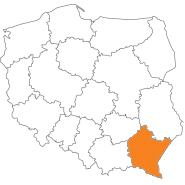 On 11th December 2013, the European Parliament and the Council of the European Union adopted Regulation (EU) No. 1316/2013 establishing the Connecting Europe Facility (CEF) - a fund whose purpose is the implementation of infrastructural projects with regard to transport, power supply, and telecommunication.

The Connecting Europe Facility is supposed to contribute to sustainable and inclusive growth by creation of a modern high-capacity trans-European network. CEF will bring about benefits for the entire European Union as a stimulus for growth in competitiveness and social, economic and territorial coherence in the internal market.

Bidding competitions are to be the basic form of obtaining funding from CEF.

As far as the transport sector is concerned, the first one was announced by the INEA (Innovation & Networks Executive Agency, the successor to the TEN-T Executive Agency) in September 2014.

The aid from INEA was limited to the section from the bypass around Szczuczyn (2nd carriageway) to Budzisko, and the funding from CEF amounted to EUR 414.44 million (i.e. PLN 1.754 million).

What is more, funding from CEF was granted to two multi-applicant type projects related to the implementation of the Intelligent Transport Systems (ITS) GDDKiA takes part in:

The second tender for the transport sector was announced by INEA in 2015 (with the proposal deadline being February 2016).

The GDDKiA submitted the following projects in the second CEF’s tender:

The Commission assessed the proposals submitted. All projects submitted by the GDDKiA obtained a positive mark, but due to the limited availability of funds in the second tender, the project National Road Traffic Management System within TEN-T – stage I was the only one to be granted financing from the CEF. Details about this project can be found on the website:

The next tender for the transport sector was announced in autumn 2016, and the proposals’ intake ended in February 2017.

In that tender, the GDDKiA submitted the following projects:

The project covers the extension of the S3 express road with a section of 31.377 km with 2x2 lanes on its entire length. The investment also includes the construction of interchanges, road structures (such as bridges, tunnels, flyovers, culverts), rest areas, utilities, road safety and environmental protection equipment (wildlife crossings, screens, etc.). Proposal cost: 742,290,520 €, including EU’s contribution: 630,946,942 €.

At the moment, verification and assessment of the submitted proposals is under way. The tender allotment is expected for the end of June or the beginning of July 2017.

General information about the CEF can also be found on the following website: https://www.funduszeeuropejskie.gov.pl/strony/o-funduszach/zasady-dzialania-funduszy/program-laczac-europe/